Write a Review
Reviews from 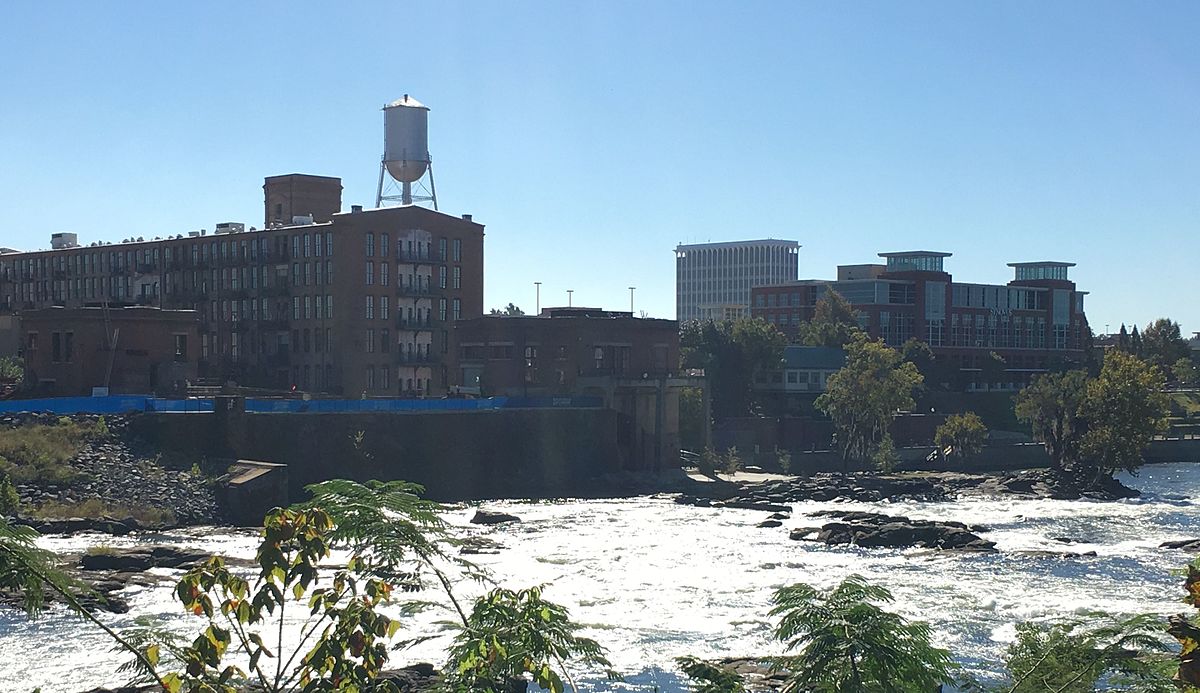 We Stand Behind Our Troops 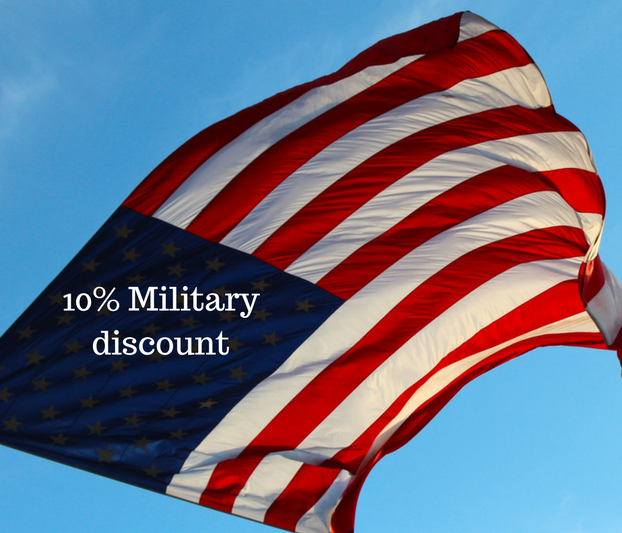 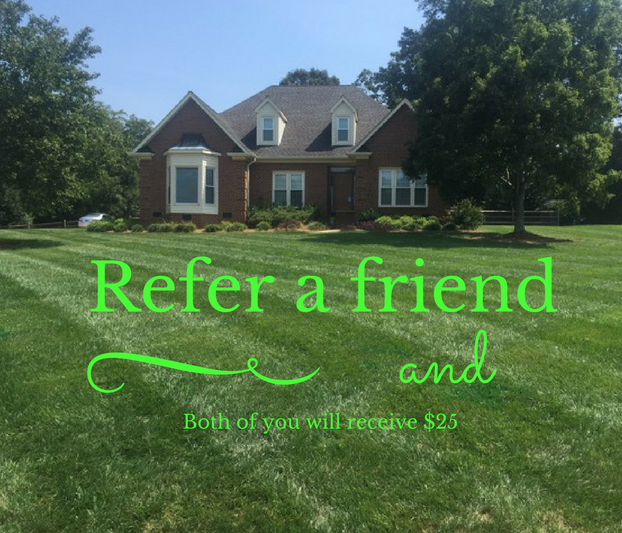 Weed Wise Lawn Care, Inc. has been serving Columbus GA and the surrounding area for years with the goal of providing the highest level of customer service and the best lawn care and tree care possible. If you have a home or commercial property in Columbus GA and you want to keep it well-maintained and beautiful, give us a call and see how our lawn care services exceeds the competition’s.

Columbus GA Facts
Columbus Georgia is located in Muscogee County on the east side of the Chattahoochee River in Georgia. Columbus is a large city expanding over 220 square miles with a population of approximately 200,000 residents. Columbus is:
•    The second largest city by area in the state of Georgia
•    Located approximately 100 miles south of Atlanta
•    Situated within the Chattahoochee Valley
•    Considered part of the Phenix City-Columbus Metropolitan Area

Columbus is a truly beautiful place to call home and Weed Wise Lawn Care, Inc. is always happy to help the citizens of this city keep their grass, trees and shrubs healthy and strong.

Columbus GA History
Named after Christopher Columbus, this city was founded in 1828 by an act of the Georgia legislature. Placed in a spot overlooking the Chattahoochee River, at the time of its founding, the Creek Indians were still present in the city now known as Phenix City. Cotton was the main source of economic vitality in Columbus and the river was the pathway to New Orleans as well as across the Atlantic Ocean to England for trade. With the establishment of a railroad system, the textile industry began booming becoming one of the most significant centers of industry in the south.

Throughout the Civil War, Columbus became a major supplier of the Confederate Army. One of the city’s residents was injured during a battle; a man named John Pemberton. While nursing his injuries he became addicted to morphine and tried to find a way to kick his habit. Pemberton achieved his success by creating a drink called Coca-Cola. The city of Columbus grew steadily in the 20th century and boomed in population between 1940 and 1980. With flourishing businesses and a thriving economy, Columbus continues to be a welcoming place and is expected to increase its population steadily over the next few decades.

Things to Do in Columbus GA
There are many wonderful things to do in Columbus GA and we are sure you would rather explore the many great opportunities available in the city than spend a weekend afternoon trying to fertilize your lawn and get rid of fire ants that seem to have made it onto your yard. One call to Weed Wise Lawn Care, Inc. will make your life easier.

Whether you like finding an adventure in the outdoors or you want to step back in time at one of the museums, you will never be short of activities when you call Columbus your home.

Columbus GA Events
There are many events that bring the Columbus community together and where thousands from the surrounding area come to enjoy. From county fairs to holiday celebrations, there are great events going on year-round in Columbus. Some of these events include:
•    Thunder in the Valley Air Show – Aerobatic acts, parachutists, jets and plenty of ground displays provide an incredible experience for all.
•    Columbus International Festival – For over 60 years, this festival has showcased various ethnic foods and cooking demonstrations, live entertainment and             fashion shows.
•    Christmas Made in the South – This annual event is known as the best way to ease into the holiday season and find unique gifts for everyone in the family.

Columbus GA Economy
Within Columbus, Georgia, you will find the headquarters of many great businesses. Some of the largest employers in the area include:
•    Fort Benning
•    Muscogee County School District
•    TSYS
•    Aflac – A Fortune 500 Company
•    Columbus-Muscogee County Consolidated Government

Fortune also recently considered Georgia to be the #1 state for business!

Lawn Care in Columbus GA
When you want a reliable company dedicated to using the best products and methods to ensure a green and gorgeous lawn, call Weed Wise Lawn Care, Inc. Our certified and licensed lawn care technicians will keep your grass, trees and shrubs healthy so they can thrive and survive all year round.

Core Aeration, how it benefits your lawn

Weed Wise offers fire ant control to protect you and your family.